Pink Salt vs. Sea Salt: Which is better? 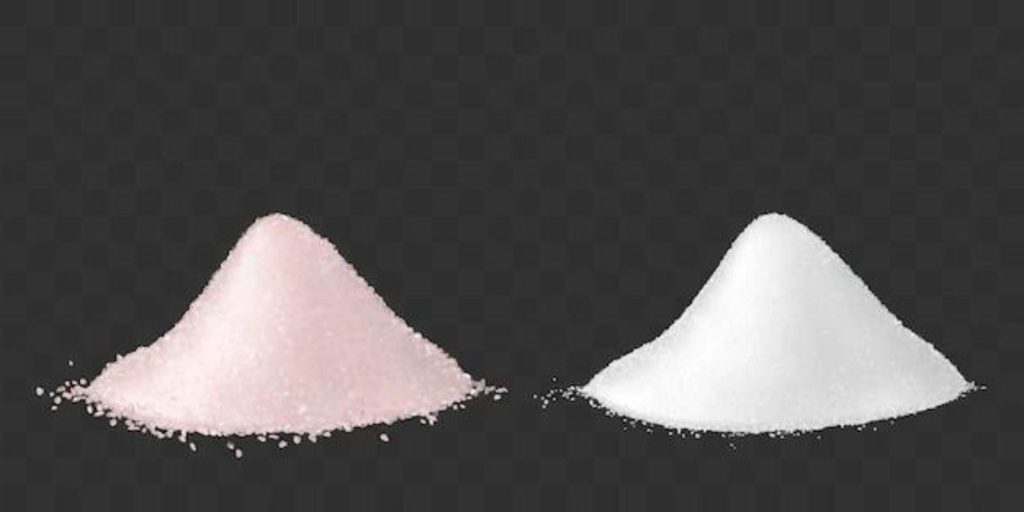 If we look around and focus then most of our daily usage things have salt in them. Our cleaners and detergents have salt in different forms. We eat different things that have salt in them even if we are not adding it. Life is not possible without it because our body needs it to function properly. Our muscles and brain cells need it the most for functioning properly. There are many salts like sea salt, pink salt, table salt, black salt, rock salt, kosher salt, and Himalayan salt. In this article, the difference between pink himalayan salt and sea salt will be discussed.

All About Sea Salt

In pink salt or sea salt, the normal sea salt is obtained from a process of evaporation or extraction. The sea water is concentrated with different minerals and salts. When it is evaporated, what is left is Sea Salt.

This process of extraction takes a lot of time and money. Because of the evaporation process, the salt left is in a crystalline form and granular texture. It adds a crunch to the bite if added as a dressing. Because the processing and harvesting procedure of sea salt requires more labor and equipment, it becomes expensive.

What are Uses of Sea Salt

There are many advantages of the Sea salt business and many uses of this salt as well, some of which are listed below.

Following are the benefits of sea salt:

Where Sea Salt Comes from?

Sea salt is famous all around the world for its crunchy and granular texture. It was so named as “sea salt” because of its origin. It is used for different therapies and skin care as well. Because of its health benefits, people are replacing it with normal salt. For evident health benefits, you have to consume it daily in your diet.

All About Pink Salt

If we talk about the differences between pink salt or sea salt. Then pink salt was so named because of its very pink appearance. This pink hue is due to the presence of different minerals in abundance. Pink salt is another name for the very famous Himalayan Salt.

It is mined from the salt mines of Khewra, a district in Punjab. These mines of pink salt were discovered by Alexander in 320 BC when he was normally passing by. Pink salt is exported from Pakistan to all over the world and people love it for its unique taste and health benefits.

What are the Uses of Pink Salt

Pink salt is used in different categories for different purposes. Here are some of its uses.

The benefits of pink salt are enlisted below.

The major differences between sea salt are that it’s manufactured, and processed. The texture of both the salts is also different and they taste different as well. Pink salt or sea salt is ground while sea salt is crystalline and granular.

Both salts are known to be beneficial for skin health and they treat respiratory anomalies as well. salt balls are now used as bath bombs and both sea salt and Himalayan salt is used in their making. If you want to lead a healthy lifestyle without worries then adding pink salt or sea salt is a must in your diet.

We are one of the leading Manufacturers, Suppliers & Exporters of Himalayan Salt Products in Pakistan.
PrevPreviousHow To Improve My Health Using Himalayan Pink Salt
NextCan Iodized Salt Be Used In Place Of Kosher Salt?Next