Himalayan Salt Vs Sea Salt: Which is Better? 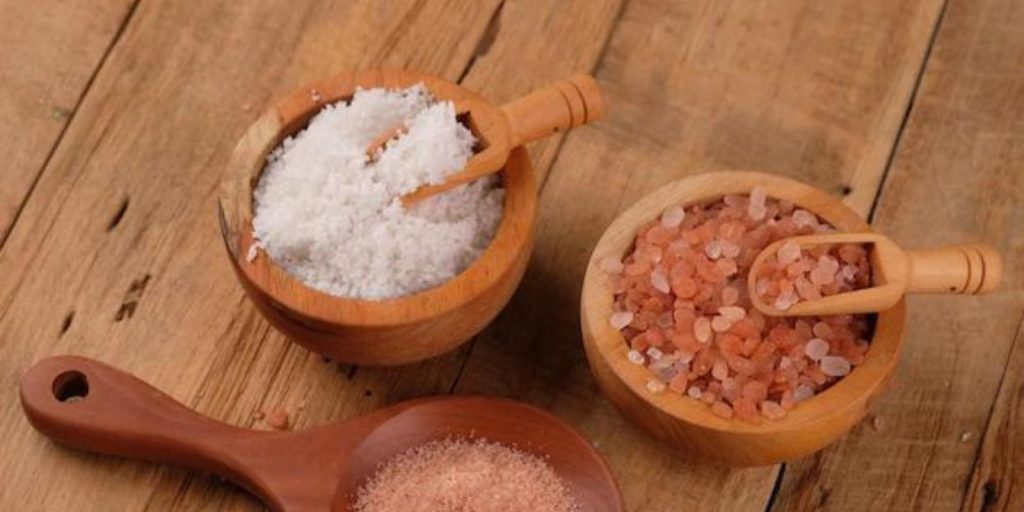 The answer to the question Is there a taste difference between Himalayan salt and sea salt? So yes!  Everything differs from one another, including the extraction procedure, color texture, mineral content, and, most significantly, flavor. Because of their mineral concentration, Himalayan Salt and Sea Salt have distinct flavors from table salt. Aside from the extremely small change in saltiness mentioned below, the differences between the two are less obvious. Here are some further details concerning the distinctions between Himalayan salt and sea salt.

What You Ought To Understand About Himalayan Pink Salt

The place of origin of Himalayan Pink Salt is a district in Punjab named Khewra. The salt ranges of Khewra are an unlimited source of pink Himalayan Salt. This salt is a source of different minerals, especially iron. Himalayan Pink salt also contains other elements.

Himalayan salt is a palm using traditional methods that have been employed for hundreds of years.

Himalayan pink salt is available in a variety of tints ranging from pink to light orange tones. It is delivered in large blocks and chunks that are then cut and ground as needed. Himalayan salt crystals are coarse because it is not refined or treated. It also has a drab appearance due to the presence of various trace minerals.

Himalayan Pink salt is widely regarded as the cleanest salt. It enters consumers in its natural state. Apart from sodium chloride, Himalayan salt contains 84 trace minerals that are extremely beneficial to human health. All of these Himalayan salt minerals are responsible for the salt’s gorgeous colors. Himalayan salt’s iodine, magnesium, potassium, and calcium content boosts its nutritional value.

What You Should Know About Sea Salt

Extraction
Sea salt is extracted by collecting and evaporating seawater. The residue that remains is known as sea salt.

The beauty of sea salt is its whiteness. It has a coarser texture than refined table salt but is good enough to integrate consistently in meals to enhance flavors.

Evaporation of seawater yields sea salt. Additional to salt, seawater may contain a variety of other substances. The various forms of algae are a good illustration. Another issue is that the extraction procedures used for sea salt pollute the salt during the process.

Himalayan Salt As The Best Substitute

In the kitchen, Himalayan salt not only adds flavor to dishes but also contains trace minerals. Himalayan pink salt is available in a variety of products with varying uses due to its texture and crystalline structure. As Himalayan Salt and Sea Salt alternatives to use every day. Pink salt is also superior to sea salt as a finishing salt since it enhances the flavor of the cuisine while also enhancing the garnishing and providing a crisp texture.

People often get confused with the usage of Himalayan salt and sea salt because both of them are loaded with supplements like essential minerals. Himalayan salt was table salt which should be your first option. They help to keep your body healthy. The only similarity between them is that they are not processed and harvested from different manufacturing procedures as they are found naturally on earth. You can use Himalayan salt as a supplement for eliminating mineral deficiencies. As this salt has a lot of high amount of minerals efficiency including potassium, calcium, magnesium, and iron more than sea salt. So if you are thinking to buy the best salt for your diet do contact Standard Salts

We are one of the leading Manufacturers, Suppliers & Exporters of Himalayan Salt Products in Pakistan.
PrevPreviousKosher, Table, And Sea Salt: Which Salt Is The Healthiest?
NextHow To Improve My Health Using Himalayan Pink SaltNext