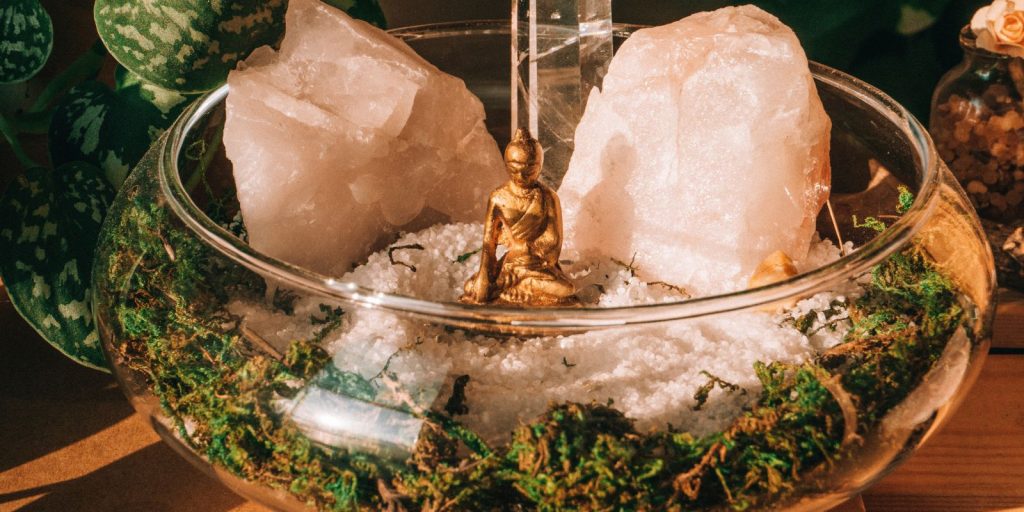 Since time immemorial, salt has been an integral component of food all across the world. Himalayan pink Salt traders think that, while Himalayan salt exporters of Pakistan have increased over the previous five years, they continue to contribute less than their potential. Aside from food, it is used in paint, detergent, detergents, the beauty business (spas, salons, massage parlors, health clubs, and hydrotherapy), and home décor. It is used in the production of caustic soda and soda ash. Its use in the dyeing and pharmaceutical industries, as well as road de-icing, has only increased its importance to humans. Pakistan is the proud owner of 800-million-year-old mines with resources totaling over 10 billion tonnes. The salt range, which stretches 209 kilometers between the Jhelum and Indus rivers, generates two to four million tonnes of rock salt each year, depending on demand and market variables.

Facing A 10-Million-Tons Shortage Of Salt

According to exporters, the yearly global demand for quality salt is roughly 270 million tonnes. China alone requires far over 60 million tonnes and, although being a major producer, faces a 10-million-tonne shortfall. If Pakistan can merely fulfill the Chinese gap, which it easily can due to its geographical vicinity, the country’s export figure can be quadrupled.

Despite these impressive production rates and remarkable resources, the country has yet to fully realize its salt potential, notably in the export industry. In 2017, the Netherlands topped the exporters’ list with $280 million, followed by Belgium in tenth place with $85 million. Pakistan was classified as an emerging market with $50 million in exports. A hazy trade policy on Himalayan pink salt production has put the Himalayan Salt Exporters of Pakistan on a rocky trade road, where they confront stiff administrative difficulties in business, although having the ability to enhance the commodity’s export globally. In terms of salt exports, all mines that are now in operation were built before Pakistan was formed. They have mostly lost touch with the shifting global market realities. Colored, particularly dark-colored, salt gadgets for home decor are presently in high demand.

1. Lack Of Support By The Government

Pink Salt Supplier Pakistan faces many problems because of the government’s lack of assistance; Pakistan’s exports of this commodity are growing at a snail’s pace. Furthermore, a middle-tier dealer exports approximately fifteen containers every month.

Another hurdle that is faced by Himalayan Salt Exporters is that there are no international payment systems available in the country for exporters, such as ‘PayPal.’ While international customers have migrated to alternative payment methods and services such as PayPal for trade, Pakistani salt exporters continue to use the government’s ‘Export Form’ (E-Form). This diverts the international buyer’s attention, and he prefers to acquire Himalayan salt indirectly from another country. Himalayan salt is shipped all over the world in the forms of solid rock, grains, cubes, powder, tiles, lamps, and edibles.

3. No Stimulating And Consistent Policy In Place To Encourage Himalayan Salt Exports

Governments have failed to create a compelling and consistent program to promote Himalayan salt exports. Banks give varying dollar rates to exporters who rely significantly on them for export and foreign remittances. Every bank has a different dollar rate to offer the salt exporter, and transactions are not always released on time. Moreover, when the government requires funds, it does not notify traders of their remittance, which causes subsequent shipments to be delayed.

Poor mine administration has also led to potential business falling into the hands of the ‘agent mafia,’ requiring exporters and Wholesaler Pakistan to acquire it on the ‘black market’ which has a great effect on Pakistan’s economic conditions.

Customs clearance procedures are complicated and time-consuming and the lack of an industrial sector for salt also causes delays in shipments. Major Hurdles Faced By Exporters At the Domestic Level Pakistan can boost its exports by creating a suitable policy and operational environment. At the domestic level, the industry is confronted with three issues.

The entire grinding and value addition process is hampered by a lack of electricity. Manufacturers create salt lamps, tiles, and a variety of other products that have a global market. A steady supply of electricity is essential for this.

The mining method has two issues that are a lack of explosives and seasonal rains that occasionally floods mines, halting the entire operation. With the country’s terrorism on the rise over the last decade and a half, law enforcement officials have become increasingly watchful against the explosives trade. All mines are now required to retain, update, and provide data on explosives purchases and consumption. Although the salt mining sector only employs black powder which is a low-intensity material often used in pyrotechnics, its supplies are frequently disrupted, causing mining operations to suffer.

Unpredictable weather, resulting in unexpected showers, compounds matters further by leaving mines and miners idle for weeks. If the government can assist in resolving these issues, the industry can easily earn an extra few hundred million dollars per year.

Pakistan used to produce pink salt, which provided millions of cash to the country for decades. Pink salt export earnings are currently declining. Nothing has replaced pink salt, while black and grey salt is accessible in unknown sections of the salt range (Kalabagh, closer to the Indus River). There is already a well-developed infrastructure and road network in the area. It will not be difficult to develop it for mining purposes. Pakistan misses out on such chances because it lacks a comprehensive understanding of the commodity trade. It is past time for the country to adopt a salt strategy based on domestic production and global trends.

Feel Free To Consult Us For Himalayan Pink Salt:

We are one of the leading Manufacturers, Suppliers & Exporters of Himalayan Salt Products in Pakistan.
PrevPreviousBest Salt brands in Pakistan 2023
NextHow To Start An Iodized Salt Manufacturing BusinessNext