Can Iodized Salt Be Used In Place Of Kosher Salt? 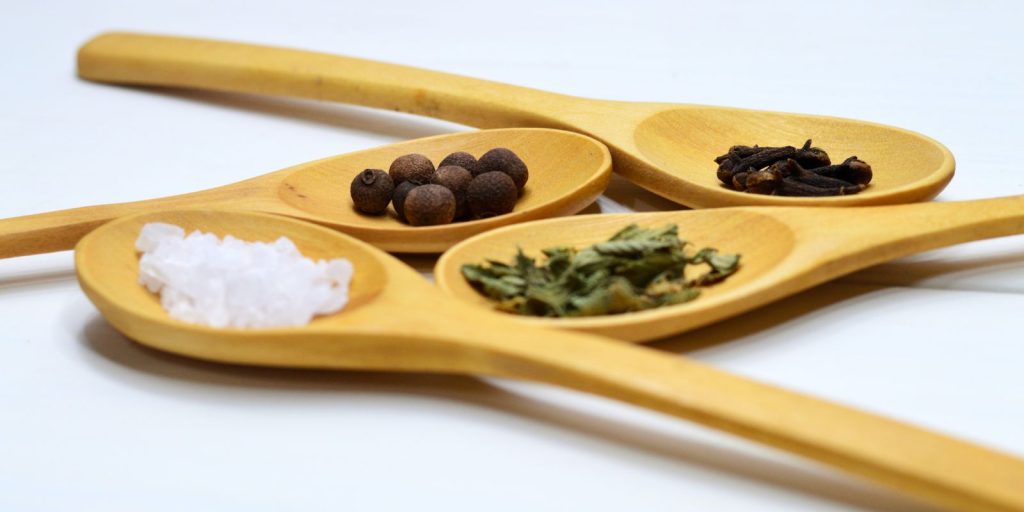 As we know this salt is perhaps the most popular seasoning in the whole world. In addition, it preserves food as there are many recipes that recommend kosher salt instead of conventional table salt. What is the difference between the two? As kosher salt vs iodized salt is our main concern as the concept of salt should be clear.

Salt is a chemically identical mineral to other minerals since it consists of sodium and chlorine. It is all found in crystalline form, and most of the salt on earth comes from mining or evaporating salt water. There is usually regular salt in most salt shakers, sometimes referred to as table salt.

Pulverization and anti-caking agents are typically used to prevent clumping. Table salt is commonly iodized, or added with iodine.  For more detail on kosher salt vs iodized salt, we will see the detailed information of bot.

What Is The Kosher Salt?

Technically speaking, sea salts include kosher salt and nearly every other variety of salt used in household kitchens. Additionally, because it is inexpensive, readily available, and reliable, many home cooks and professional chefs swear by this spice ingredient.

Kosher salt is more properly known as “koshering salt” since it is used to remove the blood from meat after a scripture allusion suggesting that consuming blood should be avoided. It is neither blessed by a rabbi nor is it superior to other salts in terms of health During.

the process of drawing blood from meat, it has substantial, irregular-shaped flakes that are simple to wash off when they have been applied. The only nutritional difference between regular table salt and kosher salt is its taste. The kosher variant does not contain extra iodide.

What Is Iodized Salt?

Potassium or sodium iodide are present in tiny amounts in iodized salt. Regular salt has been dusted with potassium iodate. It has the same appearance and flavor! Nowadays, iodized table salt is widely used and has some advantages.

Iodine is a trace mineral that is frequently present in dairy products, wheat, eggs, and shellfish. To assist avoid iodine shortage, it is also mixed with table salt in several nations. Iodine is used by the thyroid gland to create thyroid hormones, which aid in tissue repair, control metabolism, and foster healthy growth and development. Additionally, thyroid hormones directly influence how the body regulates its temperature, blood pressure, and heart rate.

Where You Can Use Kosher Salt

We can do everything excluding for baking, almost all types of cooking demand for the kosher salt. Kosher salt is popular for flavoring meat and vegetables before and during cooking because of its big, flaky texture.

Iodized salt, which is normally safe to eat, can help correct an iodine shortage. But there are other things to think about while using iodized salt:

There are numerous salt varieties besides kosher salt. In terms of appearance, composition, and culinary applications, they are all somewhat different. Here is a closer comparison of Kosher Salt Vs Iodized Salt.

To get the idea of kosher salt vs iodized salt here is a detail:

To sum up this topic we have seen all about kosher and iodized salt both can be used in cooking but the best option so far is the Himalayan pink salt which contains a large number of minerals and it is nonperishable. The best Himalayan salt is available at standard salts.

We are one of the leading Manufacturers, Suppliers & Exporters of Himalayan Salt Products in Pakistan.
PrevPreviousPink Salt vs. Sea Salt: Which is better?
NextCan We Substitute Table Salt For Kosher SaltNext